Hydrotect® technology
The HYDROTECT® technology has been licensed out to over 100 manufacturers all over the world in the most diverse areas of application, from car-making to building. The owner of the patent is the Japanese holding TOTO, a global leader in photo-catalytic technology, with which Casalgrande Padana has entered into a Master Agreement.
With the HYDROTECT® technology, the Bios Self-Cleaning® ceramics in facings and ventilated walls provide important responses through their self-cleaning and NOx-reduction properties (NOx are nitrogen oxides and compounds, largely responsible for urban air pollution). In particular, Bios Self-Cleaning® can combine the well-known aesthetic features and performance of unglazed stoneware ceramic facings with a dramatic reduction in the need to clean or maintain the surfaces, which translates into remarkable savings and a long-lasting quality and appearance of the architectural features.

Bioactive properties for exterior facings
The exclusive formulation of Bios Self-Cleaning® contains titanium dioxide (TiO2), a natural substance traditionally used as a white pigment and to make food additives, toothpaste, makeup and so on.
Because of its titanium dioxide content, Bios Self-Cleaning® can perform to the highest standards, especially as a facing, to which it adds:

Radiation triggers a reaction on the treated surface of the ceramic slabs, which produce active oxygen and decompose bacteria.

The self-cleaning process of facades
The self-cleaning properties of Bios Self-Cleaning® are due to the titanium dioxide contained in the coating, which breaks up any organic matter, combined with the super-hydrophilic action of the surfaces, which are cleaned by the extreme washing effect of rainwater.

Fill out the form to request information from CASALGRANDE PADANA S.P.A.

Other Products by CASALGRANDE PADANA 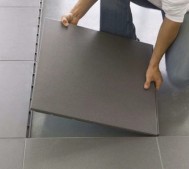 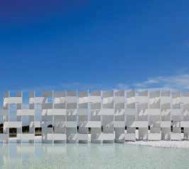 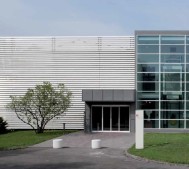 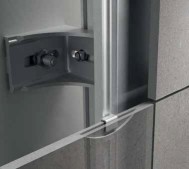 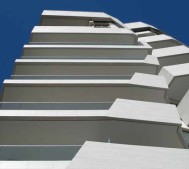 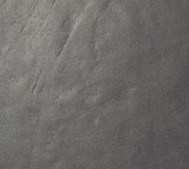 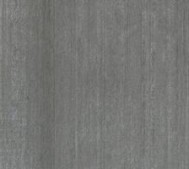 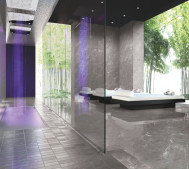 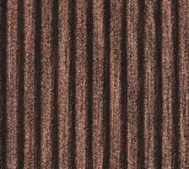 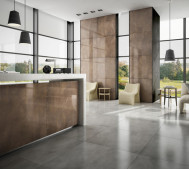 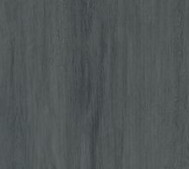 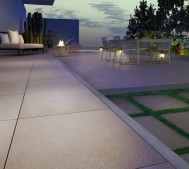 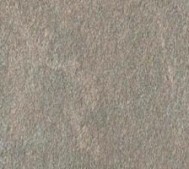 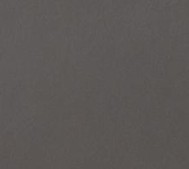 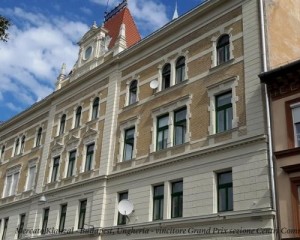 In the Shopping and Office Centres section, first prize went to Mercato Klauzal – Budapest, Ungheria  Studio: Kunyho Epitèsziroda kft Designer: Zoltàn Kun Over 150 designers went through to the final stage of the competition, from all ... Read More →